Today began as usual. The weather was cool and cloudy. Temps around 60. Nice for July.

I planned a trip to the Air and Space Museum at Ellsworth Air Force Base, just a few miles east of Rapid City. 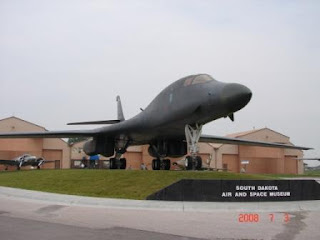 Ginger was not interested in going, so this was a solo adventure, she remained at the Kram-a-lot doing laundry, cleaning and paying some bills. I sure got the best end of this deal!! :~)

The museum is free but they offer a bus tour of the base and a Minuteman Missile Training facility. 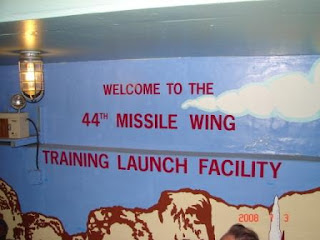 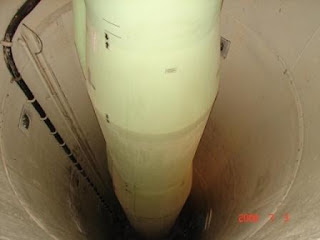 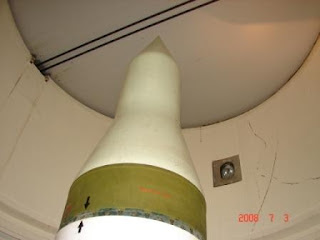 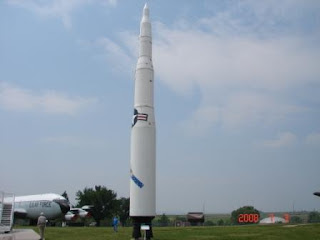 The Minuteman Missiles in South Dakota were decommissioned in 1994 and the Base was changed from a Missile Defense to a Bomber Base for the B1B Bomber . 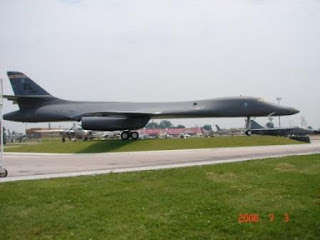 Here are a few pix of some of the aircraft on display.

B-29 This is the type used to drop the A-bombs on Japan. 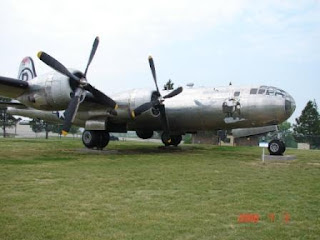 B-52 This plane originally went into service the year after I was born. They have been around a long time and are still in service. 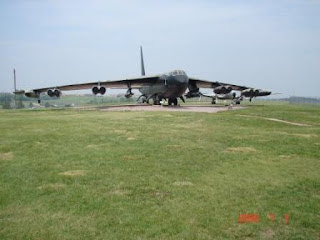 EC-135 This is an in-flight refueling plane. 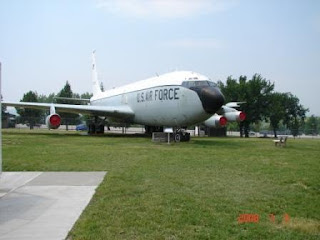 After I returned we hung out for the afternoon. For dinner we cooked up some bacon cheese burgers, potato salad, and baked beans. Very very good.

Mount Rushmore has July 4th celebrations on July 3rd. The crowds are supposed to be horrendous. You need to arrive before noon to find a parking spot for the after dark fireworks. Not my cup of tea but I thought maybe with the economy and fuel situations we could drive up after dinner and we would get lucky. If not I had scoped out some spots on the road to Custer State Park that would offer a good view of the mountain. Boy was I wrong. Just throngs of people on the side of the road 2 miles before the entrance to Mt. Rushmore and no parking anywhere. So I went for plan B and so did many thousands of other folks. Any place you could pull over and view the fireworks for the next 10 miles where taken. We did find a place to pull over but we were so far away I did not want to just sit there for over 2 hours and still be so far away. We returned to the Inn spotting some dear, antelope, and burros along the way.

We watched the fireworks live on PBS and that was the name of that tune. 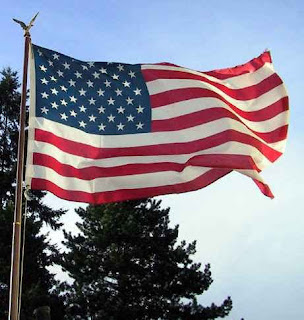 Just caught up on your travels. Before we started RVing we visited all the places you are in now! We loved it. Yes, hard to believe they can get a bus through some of those small spaces. Sorry you missed Kevin Costner's place just outside of Deadwood. We enjoyed that too. The Buffalo Round-up is around Sept. I think. We were there on Wed. and it was that weekend. We love buffalo burgers and steaks but seeing them and knowing that's what they were serving - well.... See you in Pagosa!

p.s. I thought the posting would be from slowgypsy but since there are a lot of Bob's out there - that was from Bob and Lynda..

Hi Jesse & Ginger
Hope your house sells IMMEDIATELY so you can get back on the road full time. In the meantime, how about a visit to see us & the Paynes in Pagosa? It's absolutely gorgeous here & the weather is perfect!
Doug, JoAnn & Fillmore