We took our time getting ready to leave this morning not knowing for sure what we were going to do. Here are some pictures of where we are parked. 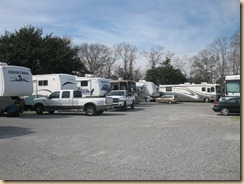 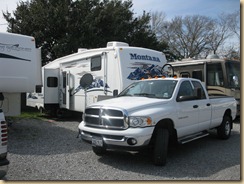 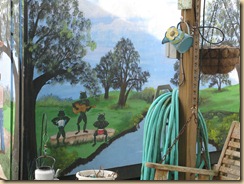 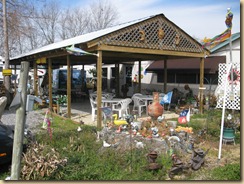 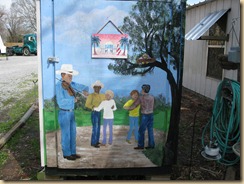 Jesse loved this converted trailer and 1965 truck. We met the people who live in this last night but Jesse was not able to talk with him much. 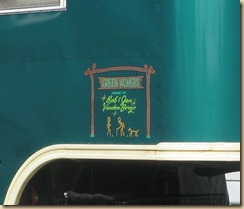 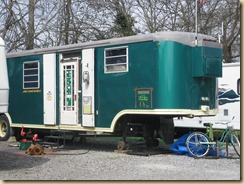 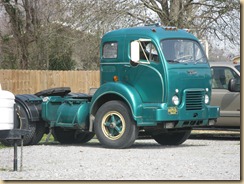 We decided to go to the Tabasco Tour located Avery Island. We paid our fee of $1.00 total.

Edmund McIlhenny was given seeds of Capsicum frutescens peppers that came from Mexico or Central America. And he first planted them on Avery Island, Louisiana, over 130 years ago. Today, just as then, when the peppers reach the perfect shade of deep red and are at their juiciest, they are carefully picked by hand. (Young peppers are green, then turn yellow, orange, and, finally, deep red as they age.) When in doubt, pickers can gauge the color by comparing it to a small wooden dowel, “le petit bâton rouge,” painted the preferred hue red.

In 1965, McIlhenny Company ran out of room on the Island and starting growing additional peppers in Latin America. (All the seeds are still grown on Avery Island before being sent to Latin America, where they are planted and grow into peppers.) When those peppers are harvested, they’re shipped back to Avery Island for the next step in the process.

Then the peppers are mashed and mixed with a small amount of Avery Island salt, extracted from the salt mines that lie beneath the Island. The pepper mash is placed in white oak barrels, and the wooden tops of the barrels are then covered with more Avery Island salt, which acts as a natural barrier to protect the barrels’ contents. The mash is allowed to ferment and then age for up to three years in the McIlhenny warehouse. 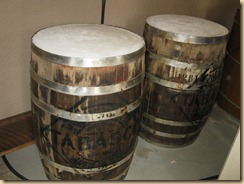 The mash is inspected by a member of the McIlhenny family. When approved, the fully-aged mash is then blended with high quality distilled vinegar. Numerous stirrings and about four weeks later, the pepper skins, pulp and seeds are strained out using 3 different-sized screens. Then the “finished” sauce is bottled by modern methods, labeled in 22 languages and dialects, and prepared for shipment to over 160 countries and territories around the world. 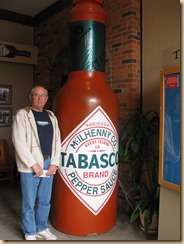 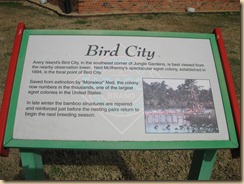 E.A. McIlhenny, or "Mr. Ned" as he was affectionately known, founded a bird colony in the 1890s — later called Bird City — after plume hunters slaughtered egrets by the thousands for feathers to make fashionable ladies' hats. Mr. Ned gathered up eight young egrets, raised them in captivity on the Island, and released them in the fall to migrate across the Gulf of Mexico. The following spring the birds returned to the Island with others of their species - a migration that continues to this day, as thousands of snowy white egrets and other water birds return to Bird City each spring. This vast, protected rookery owes its existence to Mr. Ned.

Driving back to the RV park we saw these chickens that I thought were really strange. I guess they live in these “V” shaped “homes”. 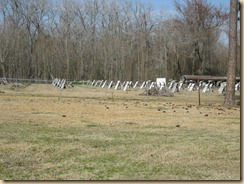 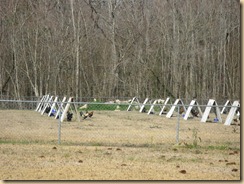 For dinner we went out with some other couples from the park to Cajun Claw. 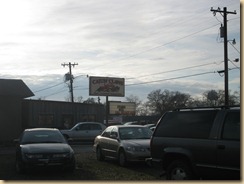 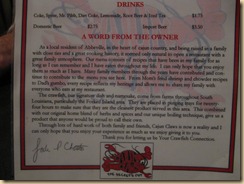 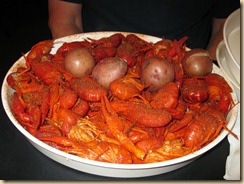 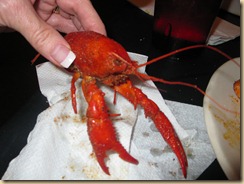 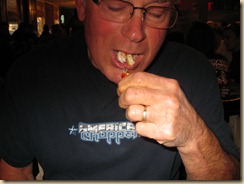 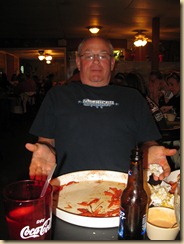 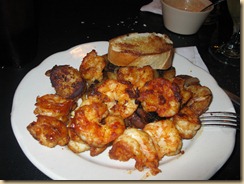 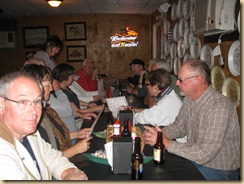 He said they were not spicy, I tried one from someone who ordered medium spice. I thought they were pretty tasteless and a little tough. The whole experience was lots of fun and we were glad we went.

It was a full day and we were glad to get home and relax for the evening.

Sherri and I went there last year and had fun. We like Southern Louisiana. Take care and have fun.