We started our day packing up in the rain.YUK! We were in no hurry because we couldn’t check out until 8:30 when the office opened.

It was 7:40 and we were packed up and ready to go so we decided to go to the club house for breakfast. We drove to the club house and the boys waited in the truck for us to eat breakfast. At $3.50 per person we had 2 eggs cooked to order, bacon or sausage, hash brown or grits and a biscuit. What a deal!

We sat with Glen and Sylvia Avery, Norm and Linda Payne and another couple. We had a nice conversation during our meal.

After we said our goodbyes and we headed to the office to pay our bill. By 8:35 we we on our way. 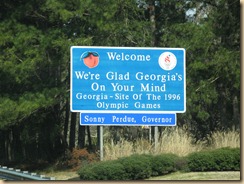 Then we continued East in I-20 to Madison Georgia. We arrived at 5:00 pm keeping in mind that the time jumped ahead one hour to Eastern Time. We traveled 389 miles, most of the day was cloudy but hardly no rain after the first hour of driving.

We are spending the night at Country Boy’s RV Park. Full hook-up pull thru for $20 per night. It was okay for an overnight. Jesse didn’t even unhook the truck.

I had not planned anything for dinner and there was no place to walk to so I had to come up with something. I decided to make chicken chili.

I took some chicken out of the freezer and got it on to boil, then chopped up onion. Added a bag of frozen bell peppers and opened a couple of cans of tomatoes and kidney beans. I also added chili powder, salt and pepper. After shredding the chicken I added that the the electric fry pan and let it all simmer for about 15 minutes. I even whipped up a box mix of jiffy corn bread to go with it. Not a bad dinner for a quickie.

After everything was cleaned up I sat and watched TV until bed time.

Travel days are so exhausting, but we only have two more long days until we are there! 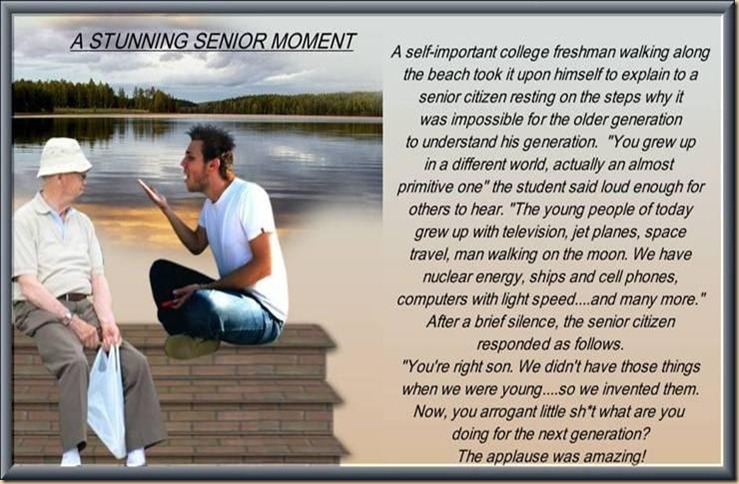 Thanks for sharing that..
I would like to know if you pick out campgrounds before you leave or just look while on the road.. That is still something I haven't grasped yet..

We've stayed at Country Boys a couple of times. Nothing fancy but a good overnight stop. I enjoy your posts. Thanks for sharing.